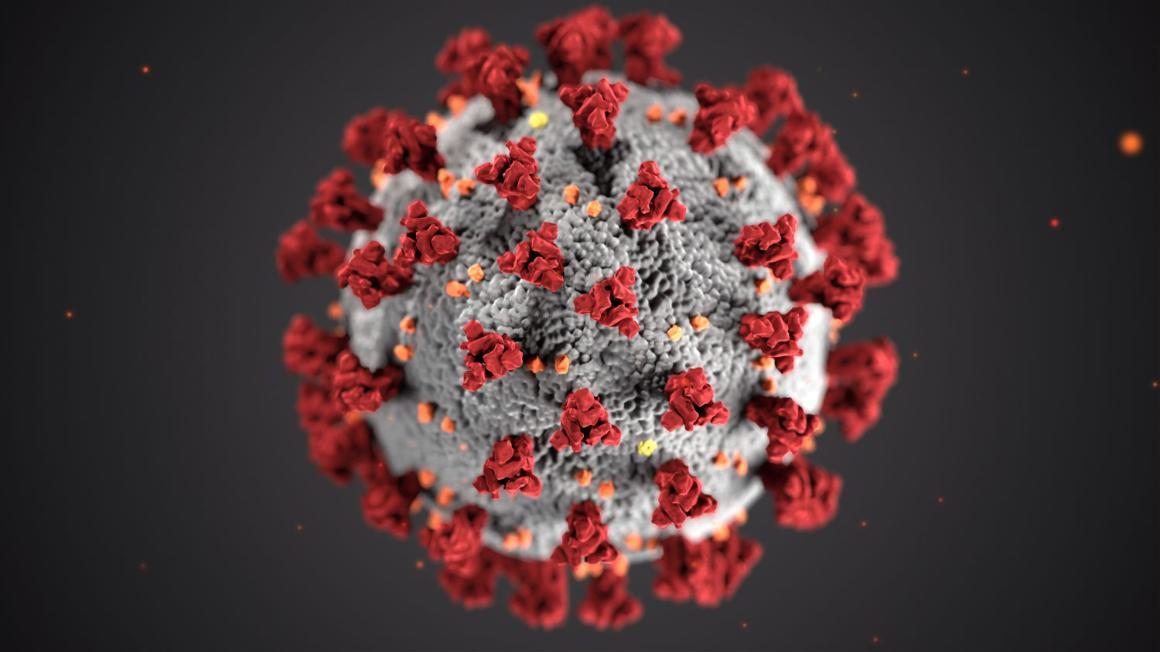 Two studies suggest that patients with chronic lymphocytic leukemia (CLL) and multiple myeloma, two types of blood cancer, may have reduced efficacy of the mRNA COVID-19 vaccine. One study reports markedly lower immune response rates to the two-dose COVID-19 vaccine in patients with CLL compared to same-age healthy individuals. In this study of 167 patients with CLL, only four out of 10 (39.5%) had a positive antibody-mediated response to the vaccine; all healthy adults (controls), by comparison, marshalled an immune response.

The research revealed wide variations in immune response among patients with CLL depending on where they were in their cancer treatment process. For example, patients undergoing active cancer treatment had significantly lower response rates to the vaccine when compared with people who had completed treatment and were in remission, 16% vs 79% respectively. Treatment naïve patients (those whose disease is being watched but not yet treated) had a 55.5% response rate. As well, response to the vaccine was markedly higher in people who completed CLL treatment at least a year before vaccination compared with those who were still in treatment within the last year, 94% vs 50%, respectively.

"Overall, the response rate to the vaccine was significantly less than what we see in the general population, which is most likely attributed to the presence of cancer itself and certain CLL treatments," said lead author of the study Yair Herishanu, MD, associate professor in hematology and head of the CLL service at the Tel Aviv Sourasky Medical Center in Israel. "It would seem that if you are untreated, in what we call 'watch and wait' or do not have active disease, you can gain more benefit from the vaccine.

Patients who responded the best were in remission, which makes sense because their immune system had a chance to recover."

Aside from not being on active CLL treatment, younger age, being female, and having normal immunoglobin levels at the time of vaccination independently predicted better response rates to the vaccine. In addition to poorer qualitative antibody responses to the vaccine, patients with CLL also had lower antibody titers, which tells us that, in addition to fewer patients responding to the vaccine, the intensity of the response was also lower, explained Dr. Herishanu.

For the study, researchers included 167 patients with CLL and 53 healthy controls from December 2020 through February 2021. All participants received two doses of BNT162b2 messenger RNA (Pfizer) COVID-19 vaccine 21 days apart; this was the only vaccine used in Israel at the time of the study. Patients were 71 years old on average, and 67% were men. Fifty- eight patients (34.7%) were treatment naïve; 75 (44.9%) were on active therapy; 24 (14.4%) were previously treated and in complete or partial remission; and 10 (6%) were in relapse. Antibody titers were also measured two weeks after the second dose. Patients were followed for a median of 75 days since receiving their first shot, and none had developed COVID-19 infection. There were no significant differences in reported side effects to the vaccine compared to the healthy population.

Researchers also looked at immune response to the vaccine based on which CLL treatment patients received. They found similarly low response rates among patients who were receiving common targeted therapies, including Bruton's tyrosine kinase (BTK) inhibitors (ibrutinib or acalabrutinib) or a combination of venetoclax with anti-CD20 antibodies such as rituximab. Notably, none of the patients who received anti-CD20 antibodies within 12 months of COVID-19 vaccination responded. Because only five patients were on venetoclax monotherapy, Dr. Herishanu said they could not draw any conclusions about the impact on response.

People with CLL and other blood cancers remain at high risk for severe illness and complications with COVID-19 infection, and while response rates are lower than ideal, vaccination against COVID-19 is strongly recommended. The authors suggest that an additional booster dose of the vaccine might be needed for patients with CLL who have completed therapy and previously failed to respond to COVID-19 vaccine, though this would need to be studied.

"Even though response rates were not optimal, patients with CLL should still get the vaccine and, if appropriate, it may be better to do so before CLL treatment starts although the disease itself may affect the response," said Dr. Herishanu. "Equally important is continuing to take precautions – wearing a mask, avoiding crowds, keeping a social distance, and being sure close contacts get vaccinated against COVID-19."

He and his team will continue to follow these patients for 12 months to see how many, if any, develop COVID-19 infection following vaccination. Since this study only assessed antibody response, they also plan to check the cellular immune response to gain a more complete picture of the extent to which patients are protected after vaccination.

The researchers note that the same trends would be expected with the other mRNA vaccine (Moderna).

Researchers reported similar findings after the first dose of the same vaccine in elderly patients with multiple myeloma. In a Letter to the Editor in Blood, Evangelos Terpos, MD, PhD, of the National and Kapodistrian University of Athens (Athens, Greece) and colleagues compared outcomes of 48 patients with multiple myeloma and 104 healthy controls at Alexandra Hospital in Athens. The median age of all participants was 83. On day 22 after the first dose of the vaccine but prior to the second dose, antibody titers were measured and the median response was 20.6% neutralizing antibodies for the multiple myeloma population as compared to 32.5% for the healthy controls.

At the time of the first dose, 35 (72.9%) patients were receiving anti-myeloma therapy, four were in remission after prior therapy and did not receive any therapy at the time of vaccination, and nine had smoldering (precancerous) myeloma. Based on their findings, researchers suggest that anti-myeloma therapy seems to negatively affect production of neutralizing antibodies after a single dose, although higher patient numbers are needed to further understand this effect. They also wrote that the administration of a second timely vaccine dose is essential for elderly patients with multiple myeloma to develop an adequate antibody-based response.

Patients with Blood Cancers may not be Protected after COVID-19 Vaccination.  Appl Rad Oncol.