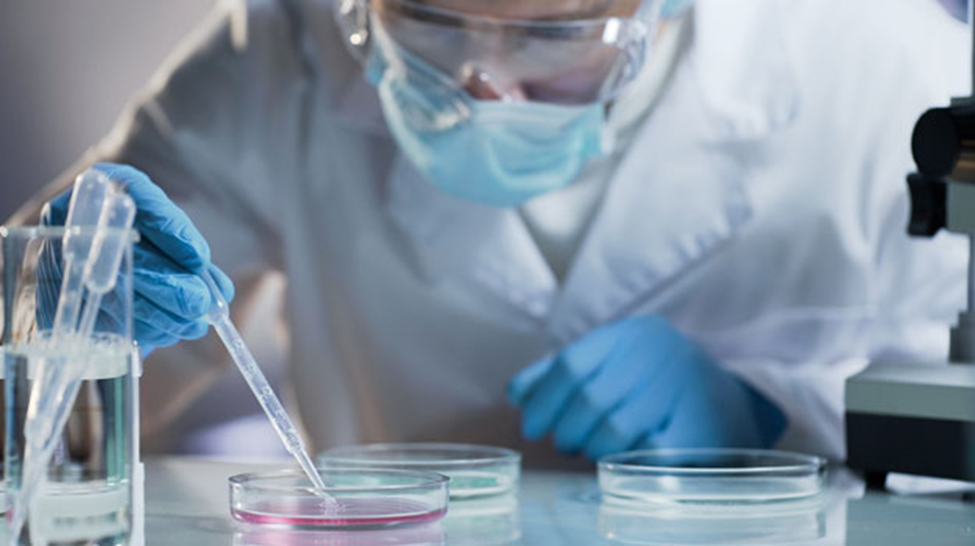 This study quantifies the risks associated with radiation therapy and shows that the risks aren’t equal between radiation and surgery. The findings can help providers better inform their patients about the relative risks of treatment options, while addressing any concerns about radiation exposure.

The study was published July 28 in the journal JAMA Network Open Oncology. It is one of the largest studies exploring the risk of later cancers — known as second primary cancers — after prostate radiation. The findings, according to the study, are specific to prostate cancer and should not be used to guide treatment decisions for other cancers.

“We’ve known for a long time that radiation can cause cancer,” said the study’s senior author, Arden Morris, MD, a professor of surgery. “But for prostate cancer, the difference is shown to be relatively small. Because there is risk every year of developing cancer and it increases as patients age, radiation becomes more important as a treatment option for older men who are less worried about long-term effects.”

Using de-identified data from the Veterans Health Administration, the researchers were able to retrospectively follow prostate cancer patients for up to 20 years after their radiation treatments.

In a span of five years post-radiation, only 1 in 333 patients developed second primary cancer, according to the study. Fifteen to 20 years after treatment, that number rose to 40. Morris noted that it’s important to consider the patient’s age when deciding if radiation is the best treatment.

“If you’re in your 80s and you have a handful of years left to live, developing a second primary cancer 15 to 20 years later isn’t as much of a concern,” Morris said. “Compared to 40-year-olds with decades left to live, someone in their 80s might be more likely to pursue radiation.”

The researchers also explored assumptions about common types of second primary cancer. Previously, because of its proximity to the prostate, cancer of the rectum was thought to be the most common second primary cancer of prostate cancer. But the most common cancers to occur post-radiation, the researchers found, were bladder cancer, followed by leukemia, lymphoma and rectal cancer, among others.

Doctors and patients consider a variety of factors when deciding the type of treatment a patient will receive that will least interfere with patient’s quality of life, including how the treatment will impact urination, sexual function, age and other aspects of health.

Morris said the study shows that patients should not feel dissuaded from choosing radiation for fear of causing more cancer. She also suggested that prostate cancer patients talk to a surgeon and radiation oncologist as they weigh both options.

The study gives providers clearer information about the risks of radiation so they can better counsel patients, said Morris. “Although radiation patients technically have a higher risk of a second malignancy, the absolute risk is actually quite low,” she said. “I'm hoping that this helps dispel the myth that radiation is likely to cause cancer.”