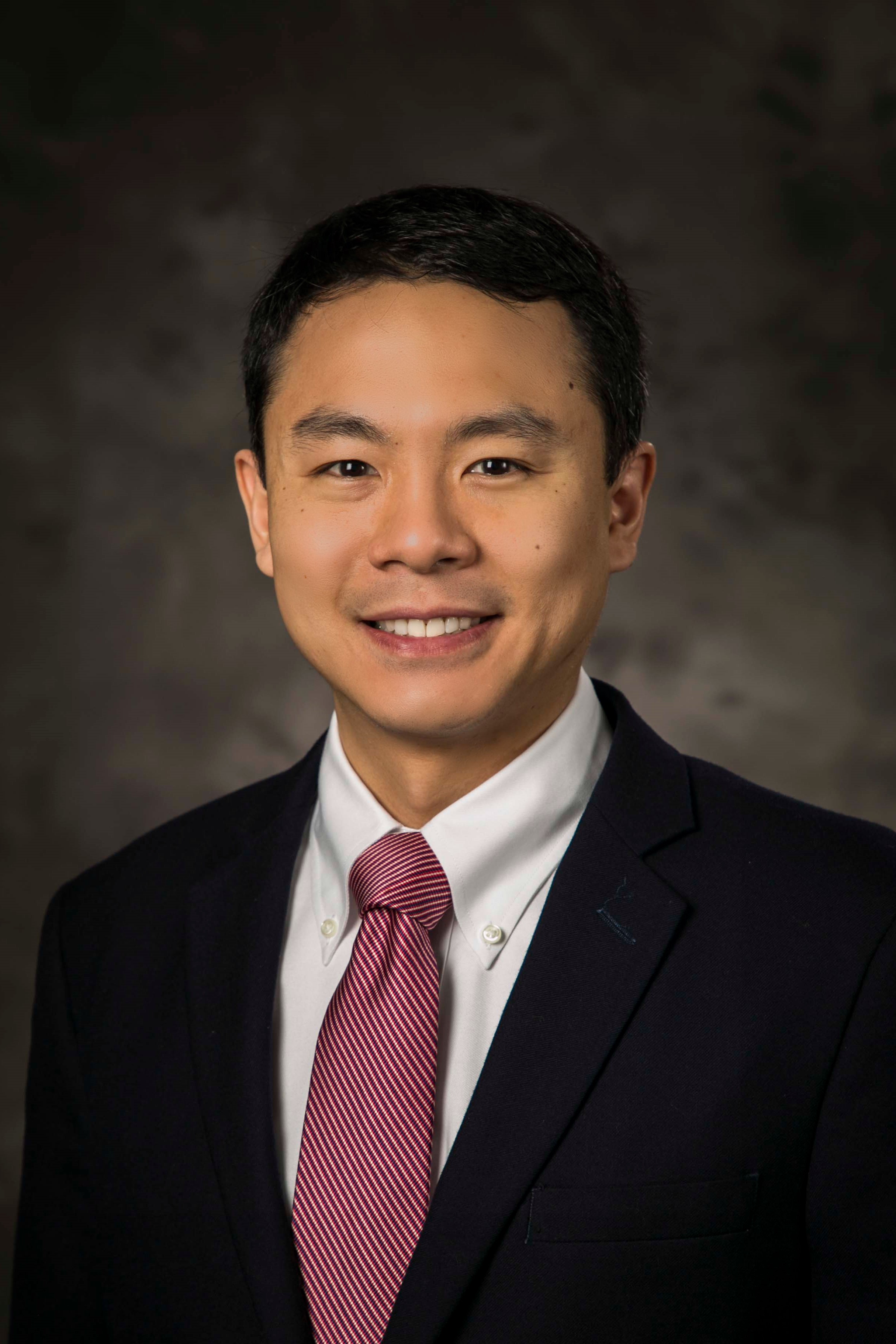 Many patients with early stage lung cancer who are age 90 years and older do not receive treatment; however, surgery in this nonagenarian population should be considered because it could significantly increase the chances for 5-year survival, according to research published online today in The Annals of Thoracic Surgery.

“Treatment should not be withheld for these oldest old patients based on their age alone,” said Chi-Fu Jeffrey Yang, MD, (pictured left) of Stanford University in California. “More research needs to be done, but preliminarily, our study suggests that people in their 90s with early stage lung cancer who undergo surgery live longer than patients who are healthy enough to undergo surgery but do not.”

Using the National Cancer Database, Dr. Yang and colleagues examined data from 2004-2014 for patients who were at least 90 years old with stages I-IV non-small cell lung cancer (NSCLC). The researchers found that the majority of the 7,205 patients (57.6%) did not receive therapy; however, for those who received any type of medical or surgical treatment, the chances of 5-year survival increased by more than five-fold compared with patients who did not receive treatment (9.3% versus 1.7%, respectively). The most common therapy utilized was radiation.

“Many patients in the US who are 90 years and older with lung cancer are not receiving any therapy, yet treatment in this older population is often associated with better overall survival,” said Dr. Yang.

Among 1,430 patients treated for stage I NSCLC, the greatest survival benefit came with surgery. In fact, twice as many patients (33.7%) lived an additional 5 years after surgery versus those who received non-operative therapy (17.1%) and those who did not undergo any treatment (6.2%). The researchers also noted that only 11.7% of patients with stage I disease underwent surgery, and 32.9% received no therapy at all.

“It is unclear why patients are not receiving therapy, but we speculate that ageism may be a factor,” said Dr. Yang. “We are particularly concerned that healthy, otherwise fit patients are not being recommended any type of treatment simply because they are 90 years and older. It may be possible that some physicians think that treatment might not make much of a difference for these much older patients, but our study suggests that elderly patients with lung cancer who receive curative-intent, standard-of-care treatment in a multidisciplinary setting can have better outcomes than what you might have initially expected.”

The US Census Bureau reports that the number of people age 90 years and older has almost tripled since 1980, reaching 1.9 million in 2010 and is expected to be more than 7.6 million by 2050. The very elderly also are living longer. Data from the US Social Security Life Expectancy Calculator show that a nonagenarian can expect to live an additional 4 to 5 years versus 3.2 years nearly a century ago (1929–1931). Accordingly, a marked increase in the number of lung cancer diagnoses in the very elderly is expected.

It is especially important that these patients receive the same type of “thoughtful and compassionate medical and surgical care as younger patients,” explained Dr. Yang. Based on this study, which shows that very few patients 90 years and older receive curative-intent treatment even if they are healthy and have early stage disease, the researchers are concerned that in the real world, physicians who see patients in their 90s may be biased toward not recommending treatment, especially surgery. As a result, even though surgery is standard of care for stages I and II, and some stage III NSCLC, most very elderly patients may never have the opportunity to consult with a surgeon, nor have one involved in the decision-making process.

“We have to remember to treat the person, not the demographic,” said Brendon M. Stiles, MD, of Weill Cornell Medicine in New York, who was not directly involved with this research. “Age is a great example of that. Many patients who are 90 years and older can easily tolerate treatment for lung cancer without a significant decrease in their physical or mental quality of life. Obviously the authors aren’t suggesting that we operate on every nonagenarian. But in that same light, we shouldn’t refuse every nonagenarian a chance at curative therapy.”

Dr. Yang recommends that treatment options for lung cancer patients be discussed via a multidisciplinary approach (such as a lung cancer tumor board) with a team of medical oncologists, radiation oncologists, and thoracic surgeons working together with patients to determine the best plans of care possible.

“This way, patients can better understand the prognoses associated with different types of treatments,” said Dr. Yang. “Although patients may already have an idea of what their treatment preferences would be, we encourage patients and their families to seek evaluation by specialists to hear about the details, risks, and benefits of treatment before finalizing decisions regarding their care. Surgery in carefully selected patients may not only be reasonable, but also an optimal therapy.”

Researchers plan to more closely investigate frailty in future studies, while also creating risk prediction models that incorporate individualized patient data. In addition and very importantly, Dr. Yang said that they hope to study quality of life after lung cancer surgery and other treatments in the nonagenarian patient population.