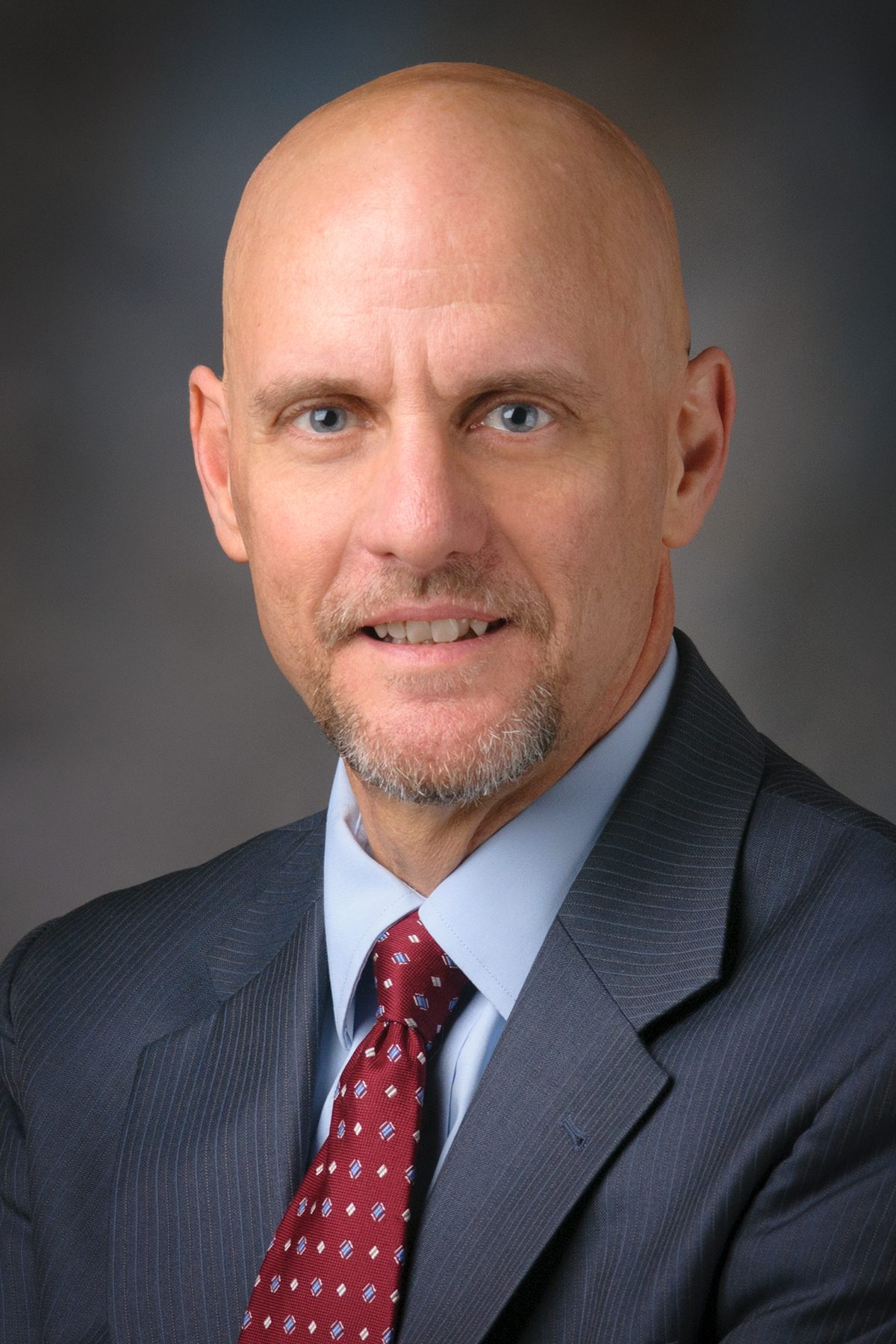 The American Society for Radiation Oncology (ASTRO) today expressed strong support for the nomination of radiation oncologist Stephen Hahn, MD, FASTRO, (pictured left)  as Commissioner of the Food and Drug Administration (FDA). Dr. Hahn served on the ASTRO Board of Directors from 2014 to 2018. ASTRO urges the Senate to swiftly confirm the nomination announced today by President Donald Trump.

Dr. Hahn has broad knowledge as a clinician, researcher, educator and administrative leader, and he previously obtained the rank of commander in the U.S. Public Health Service. He is well-versed on the drug, biologic and device development pipeline, demonstrated by his role in developing multiple medical products. His clinical expertise and training in internal medicine, medical oncology and radiation oncology, as well as his international recognition in treating lung cancer give him the ability to tackle some of the toughest issues faced by the FDA.

Several members of ASTRO's leadership who have worked with Dr. Hahn shared their support of his nomination:

"I have known Dr. Hahn for many years and have served with him in numerous capacities.  He possesses the qualities needed to successfully lead the FDA… intelligence, medical and scientific expertise, an engaging style and a clear sense of how to get to the right answer, particularly in complicated situations.”

"During his tenure on the ASTRO Board, Dr. Hahn always brought insightful questions to our deliberations. He takes the time to listen to all sides before he reaches a decision, which will be important in this new role. I also don't know that I have ever seen anyone who can cover as much ground as he can cover. His depth of knowledge will allow him to accomplish the many tasks ahead as FDA Commissioner.”

"Dr. Hahn is a brilliant physician leader with the highest levels of integrity and problem-solving talent.  With a background in radiation oncology and medical oncology, he is uniquely positioned to advance the crucial work of the FDA.”

ASTRO previously expressed its support of Dr. Hahn after news reports in September suggested he was being considered for the FDA leadership post. That statement, from then-ASTRO Chair Paul Harari, MD FASTRO, noted how Dr. Hahn's clinical experience could translate into success leading the FDA:

"A culture of safety is woven into the fabric of radiation oncology, making Dr. Hahn expertly suited to further FDA’s mission of protecting the public health. At the same time, Dr. Hahn’s experience using some of the most sophisticated medical devices in health care gives him insight and expertise to drive progress for the benefit of patients and consumers."

Statement from the White House